Dolphin Updates around the Riverpark

Since January, Dr Delphine Chabanne from Murdoch University has successfully conducted two boat-based surveys in the Swan Canning Riverpark for the Summer season.

Among the twenty-four resident dolphins, researchers observed fifteen of them in the estuary and in the waters surrounding Fremantle Sailing Club and included Apple (Eden’s calf) and Blue (Daniele’s calf) who are turning one-year-old in February. Both will still be spending most of their time alongside their respective mother over the next year.

Although Akuna and her calf Kaya have not been recorded during the summer boat-based surveys yet, Dolphin Watch volunteers observed them for several days in Canning River near Mount Henry Bridge and in Shelley Beach area. In those observations, Akuna was foraging in shallow waters with Kaya learning from its mother. During the first few years of their life, calves learn an incredible amount about social interactions and feeding techniques. They will watch their mother’s behaviour and will often try to imitate them.

Researchers also observed Dunedoo playing with seaweed! Dolphins are extremely playful and curious animal. They have been shown to use seaweed as a form of object play, passing the seaweed between their melon, pectoral fins, and tail flukes. Dunedoo enjoyed it. And while researchers were observing her playing with the seaweed, they noticed a couple of new nicks on her dorsal fin, one in the middle section of the trailing edge and one on her leading edge. There is evidence those nicks could originate from a recent fishing line entanglement. Dolphins in our waterways have a considerable risk of getting caught in non-discarded fishing lines, leading to more serious health issues. In the Swan Canning Estuary, at least one dolphin per year suffers from fishing gear entanglement with the majority of them not surviving due to the extensive injuries caused by the entanglement.

If you  any of our resident dolphins, don't forget to record your sightings in the Marine Fauna Sighings App. More info can be found here.

If you see an entangled or injured dolphin, call Wildcare Helpline IMMEDIATELY (do not report it via the MFS App) on 9474 9055.

Photo: Dr Delphine Chabanne, on a boat survey in Fremantle

It's back!!📣 this "Take 2 minutes to #CleanOurRivers" board is popping up around the river to encourage foreshore users to pick up a bit of rubbish while enjoying the Riverpark this summer. Grab a bag and a grabber, and pick up some rubbish on your walk along the foreshore. No amount of rubbish is too little to make a difference! You can find this board along the South Perth Foreshore right out the front of Funcats Watersports who are looking after the sign this Summer! Thank you to the wonderful supporters at Western Australian Seabird Rescue, BirdLife Western Australia , and City of South Perth for their help in keeping our river clean and wildlife safe!

Our latest edition of the FinBook Guide is out now! See all the new dolphin calves and their names, see updated fin photos and some new visitor dolphins, and read about Akuna's story. Check it out online or pick up a copy at our reception 17 Dick Perry Avenue, Kensington. 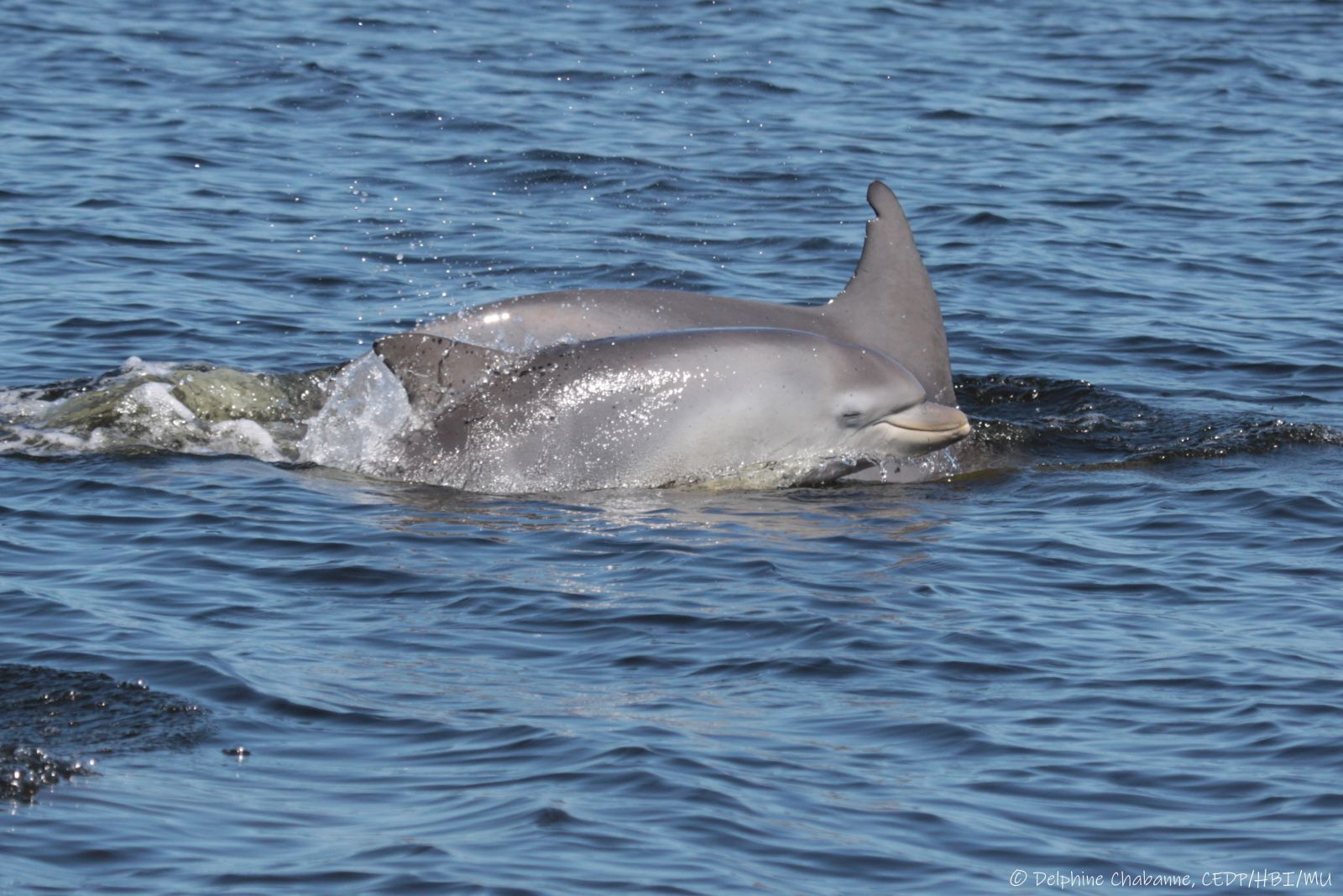 Photo by Dr Delphin Chabanne, of Akuna and calf "Kaya"